Nobody likes to pay, but everyone likes a good deal. That’s the conclusion of a new study of digital wallets, according to mobile marketing tech firm Vibes. This means that mess of flyers on your front door could soon be replaced by a smarter set of customized and personalized digital flyers in your Apple Passbook or Google Wallet. 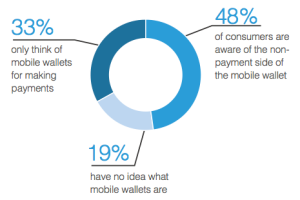 That’s a least a step up from six months ago, when PayPal was the only digital wallet provider that more than half of American consumers had even heard of.

Now, only 19 percent of Americans have no clue what mobile wallets are.

And for those who aren’t currently using mobile wallets, the study says, more would try one in order to receive promotions and special offers than any other benefit. Fifty percent think special deals are good reasons to try mobile wallets, while another 43 percent would like mobile wallets to organize their loyalty cards and coupons.

Mobile wallets typically offer one or both of two services: payment functionality and organizational capability.

Apple’s Passbook, for instance, enables users to store coupons, boarding passes, tickets, and loyalty cards, focusing currently on the nonpayment side of the market. Google Wallet, on the other hand, is a solution for payment that stores all your current credit and debit cards in one app, enabling you to buy with Visa online and off. Google is likely launching the organizational side shortly with Google Wallet Objects, which will save loyalty cards — and perhaps more — to the app. It’s not clear if Apple is planning to add payment to Passbook at any point in the near future. 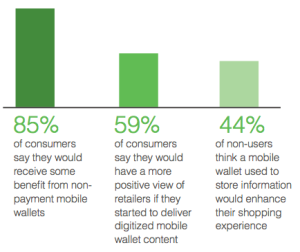 According to Vibes, 85 percent of consumers say that they’d receive benefit from storing and organizing offers on their phones, which could include digitized coupons, loyalty program points balances, and location-aware offers.

And shockingly for an industry that has seemed to want to exist much more than consumers wanted it to, a full third of respondents said they have already used mobile wallets for nonpayment functions. Not shockingly for those who have ever tried to redeem a Groupon only to meet a blank stare, only 39 percent of those described their experiences as “extremely positive.”

“This research confirms what we’ve been seeing in the mobile wallet campaigns we have run for our retail customers – a consumer’s phone is more than just a research tool,” said Jack Philbin, co-founder and CEO of Vibes, in a statement. “With emerging mobile wallet technologies such as Apple’s Passbook and Google Wallet Objects, consumers are able to organize their phones in a way that works for them. Information is delivered based on their preferences, creating a huge opportunity for retailers to not only offer a mobile wallet program, but better educate their customers on how to sign up and reap the benefits.” 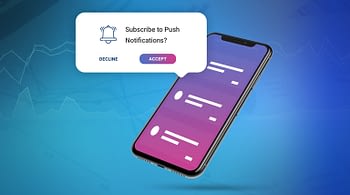 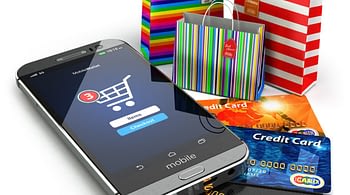 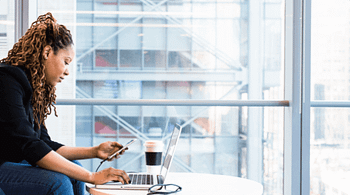 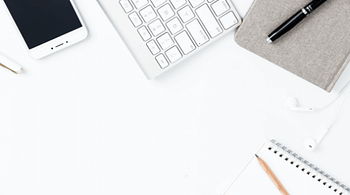