Point Your iPhone at Something You Like, and Amazon’s New App Buys It

HomeBlogMobile PaymentPoint Your iPhone at Something You Like, and Amazon’s New App Buys It 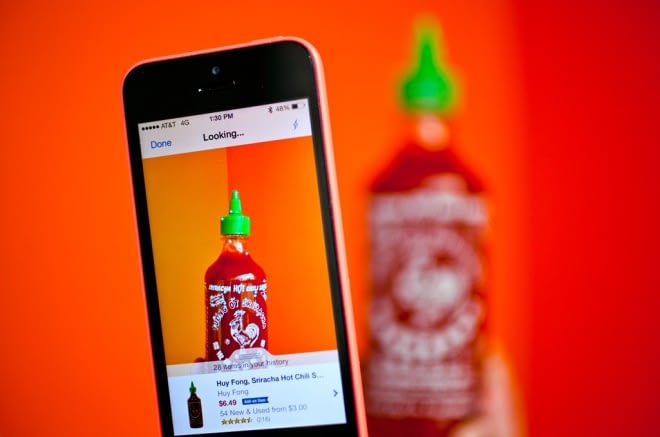 Amazon just keeps making it easier for you to buy everything on the web. If the company continues to have its way, you’ll never need to go to the store again.

Today, Amazon is announcing a new feature inside its mobile shopping Appthat lets you scan items in your home using your smartphone’s camera and quickly order all of your packaged goods online. The new feature, called Flow, will be available inside Amazon’s shopping app for iOS. It’s iPhone-only for now, and the company isn’t saying when it will arrive on other smartphone platforms, or on the Kindle Fire.

Instead of taking a photo of an item or scanning a barcode, Flow recognizes items via their shape, size, color, box text, and general appearance. Hold your iPhone up to a row of items on your shelf or counter, and within seconds of “seeing” it with the iPhone’s camera, every recognizable item is placed in queue that can be added to your Amazon cart.

As you scan, tiny sparkling blue stars appear over the items, like tiny Tinkerbells helping you empty your bank account. According to Amazon, the twinkling lights were added as a visual indicator that the Flow feature is working — they show up as the app is determining what’s being scanned via a query to Amazon’s database. The results are shot back to your phone, and you’re presented with the successfully scanned products in your queue.

All of this happens in seconds. Speed is important — our short attention spans have zero patience for a slow feature, and if you leave the app, that’s a potential lost sale for Amazon.

It’s all part of the company’s goal to take you from “I need that” to “I bought that” in less than 30 seconds. The app’s ability to quickly determine what it’s looking at not only helps replace items around the house (it can even recognize books, electronics, DVDs, and Blu-rays), it also happens to be a perfect app for “showrooming” — the practice of studying products in brick and mortar stores, then purchasing online. You can use Flow to scan a row of competing products, then compare their prices and Amazon ratings once they land in your queue. Unsurprisingly, physical stores are not fans of this.

During my tests, the app usually recognized items in about two seconds. A few items took up to five seconds while Flow performed its checks against Amazon’s database. And while being able to quickly find the price of gadgets is great, the grocery shopping experience can sometimes be hit-or-miss when it comes to portions. For example, the app finds the items scanned, but it puts the wrong size in the queue. In one instance, it offered a 128-ounce bottle of Tabasco sauce as the first pick when a five-ounce bottle was scanned. Fortunately, you can tap on “See more results that matched” below the initial result. Amazon is working to fix this, along with other hiccups.

“Our vision for this is to open the app and recognize anything in the world,” Amazon’s vice president of mobile Sam Hall told WIRED. “We’re not there yet, and to get there we’re going to continually get better and innovate.”

Those incremental improvements will eventually lead to one key goal: you buying more stuff from Amazon. 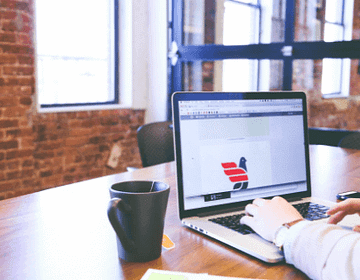 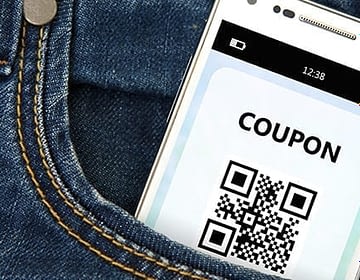 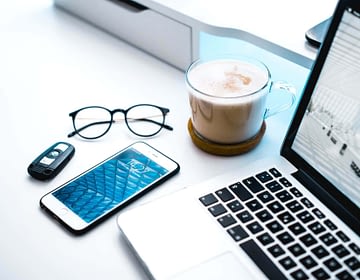 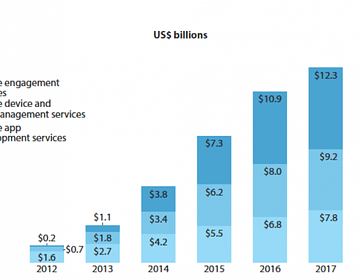 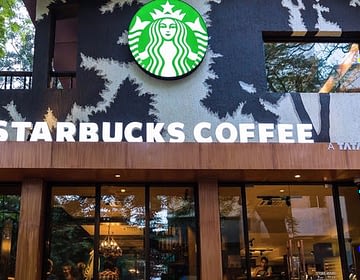 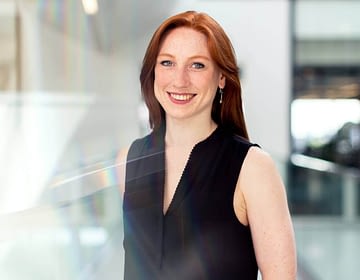 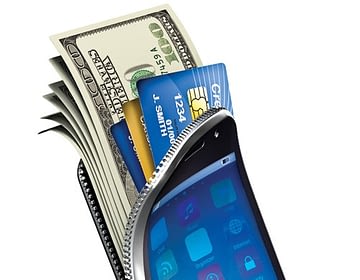